Evolver.fm editor Eliot Van Buskirk recently headed over to Google’s New York headquarters to interview Alex Winter, director of the film Downloaded, which chronicles the rise, fall, and after effects of the Napster P2P file sharing client, one of the most historically influential pieces of software ever written. If you recognize Winter, it could be because the actor-turned-director formerly starred as Bill in the most excellent film Bill & Ted’s Excellent Adventure.

Here’s the full Google Talk Q/A between Van Buskirk and Winter, in which they cover a variety of topics ranging from the technological to the political. Below that, you can watch the entire film. 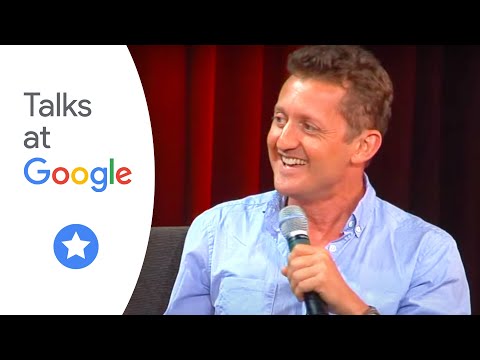