Microsoft will launch a raft of new stuff today for the XBox at an event where it is expected to unveil a new gaming console. However, we already know about one piece of the announcement: an intriguing interactive live music show that will only be available to people who have Xboxes, called “The Music Room.”

What those reports fail to mention is that Microsoft’s The Music Room (video below) will be “beamed across Europe” — which we take to mean “not available in the United States or anywhere else.”

Given the bands involved (Everything Everything, Don Broco, and some guy from The Libertines), that approach makes sense — as does the fact that the synchronous interactive features make The Music Room time-zone dependent. In order to everyone to vote on something that’s happening live, it helps to have them grouped around the same longitude of planet Earth.

Viewers of The Music Room will be able to vote to alter the live music show they are watching together.

Given the strength of the XBox brand, and the fact that it contains a Spotify-like music subscription, Microsoft’s chances for music success are shaping up better on its gaming console than they ever did with the Zune hardware and software.

However, its target audience will always be a somewhat exclusive club: Xbox gamers who have time in their lives for things that are not games, such as watching live music on their television (which doesn’t allow multitasking, the way audio-only music does). If you have an Xbox and you live in Europe, here’s what you’ll be able to see starting May 29th at 8:30 BST. 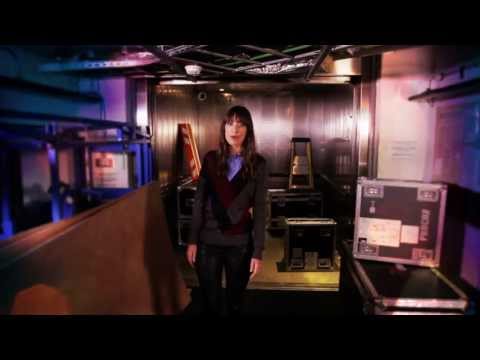