BitTorrent Bundles, which launched in alpha on Tuesday, allow content owners to sell digital stuff at any price or give it away for an email address, Facebook like, iTunes purchase, or whatever else they want.

If you thought you knew BitTorrent, guess again. The company, which many people associate with the piracy of music, movies, software, and games, has been working for years on becoming a “legitimate” delivery platform for content over bit torrent, a file sharing protocol that goes by the same name.

Now, after over a year of experimentation, Bit Torrent is launching the BitTorrent Bundle in alpha with the first ever “gated torrent,” a documentary from Kaskade, an electronic artist on Ultra Records. It’s the first label to take BitTorrent up on this, and also home at one point or another to David Guetta, Tiesto, deadmau5, and Calvin Harris — big artists with tech-inclined fanbases.

BitTorrent is calling this “a significant development,” and it could be right.

Gated BitTorrent Bundles could give content owners (including artists and labels) a new way to distribute anything that can be contained in a computer file — at whatever price they want, or in return for an email address. And even if the content gets incredibly popular, all bandwidth costs would be approximately zero because BitTorrent users deliver the content with their own connections. Oh, and according to BitTorrent, 170 million people use the protocol, so the potential audience is large for this configurable, distributed content store.

“In theory, the gate could be a pay gate, or a pay-what-you-want-gate, or a drive to iTunes or a Like on Facebook,” said BitTorrent spokesman Christian Averill. “We feel that should be up to the content creator.”

In the case of Ultra Records and Kaskade, an email gate will protect part of the BitTorrent Bundle. Users who choose to enter an email address will unlock “a behind-the-scenes look at Kaskade’s 2012 Freaks of Nature tour, designed to support the artist’s May 14th documentary release,” reads the announcement. “It’s a flyer. It’s a direct-to-fan social object. And it’s the world’s largest stage; ready to reach 170 million fans from all over the world.”

Our first question: Won’t people just turn around and torrent the thing? After all, these are, by their very nature, bit torrent users.

“With the BitTorrent Bundle, the actual torrent file itself cannot be hacked,” said Averill. “Premium content does not exist within the file until a fan interacts with it — by entering a valid email, or payment information. The media as published into the BitTorrent ecosystem will be secure.”

Still, can’t the buyer or whoever who entered their email address just turn around and torrent the contents of the bundle for free?

“Anyone determined to hack a media format of any kind will be able to do so using one tool or another,” said Averill. “It’s been true for every media format in history. But we have found during our experiments that our users are inclined to support the content creators that publish into the BitTorrent ecosystem. They appreciate that the artist ‘gets it’ and is willing to engage fans on their native turf. We anticipate that given the choice between content officially published into the ecosystem and infringing content, a majority will support the artist.” 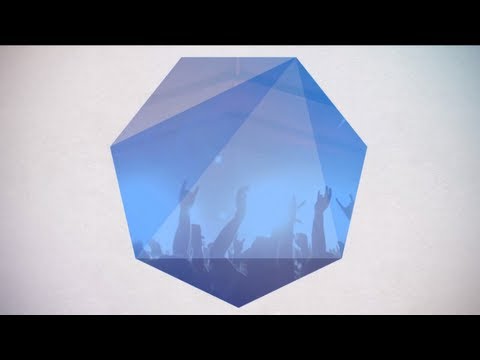