Microsoft’s Kinect proved that real people are actually interested in moving their bodies to motion-control stuff on a screen. Leap Motion, whose $70 motion detector is decoupled from a gaming console, could end up having a wider impact. It’s not just for gamers, and desktop and laptop manufacturers are reportedly looking at integrating Leap into their upcoming products.

Leap Motion’s modules do not work with smartphones — we assume, because the power demands of looking vigilantly for motion are too great. Leap currently captures 290 frames per second. But if Leap or someone else figures out how to solve that problem maybe by capturing fewer frames, improving power efficiency, or perhaps including a switch to turn the motion-detection on and off, the iPhone 6 and future Androids could include motion detection too.

Indeed, Leap Motion COO Andy Miller recently told VentureBeat, “We’re looking to embed our tech into watches, and smartphones, and glasses, and everything,” so it sounds fairly likely, especially considering the possible solutions we listed above.

What will happen to music apps if/when motion sensors appear in smartphones — and when they appear for sure in the laptops and desktops that are already slated to include them?

We have some early answers, because we’ve seen Leap Motion’s controller, which impressed people at SXSW, control Spotify and form the basis of a kickass dubstep orchestra. As such, we’re looking forward to the following innovations, once motion detection starts appearing in hardware that can run music apps.

This one’s fairly obvious: You wave your hands around to favorite, skip, or share a song. It’d be nice not to have to remember where the music is coming from; even if you’re responding to emails, working on a project for school, or poring over a spreadsheet, you’ll be able to do stuff to your music without switching to another window or app — or, worse, tracking down the smartphone app or browser tab where the music is coming from and totally losing your train of thought. 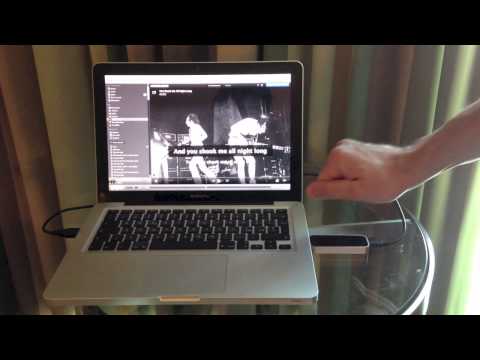 A company called Uwyn is already set to release its Geco software to coincide with Leap Motion’s worldwide rollout, which is happening approximately now. As reported by CreateDigitalMusic, Geco turns hand gestures into MIDI commands, meaning that Leap Motion owners will be able to assign all kinds of stuff to their virtual instruments. The average music fan has no idea what MIDI is — but they don’t need to, in order to use these instruments. Air guitar, air drums, and much cheaper versions of this laser-based thing I once reviewed for Wired are all in the post.

Here’s Geco, which is the first gesture-to-MIDI software for Leap (that we’ve heard of anyway), but which probably won’t be the last: 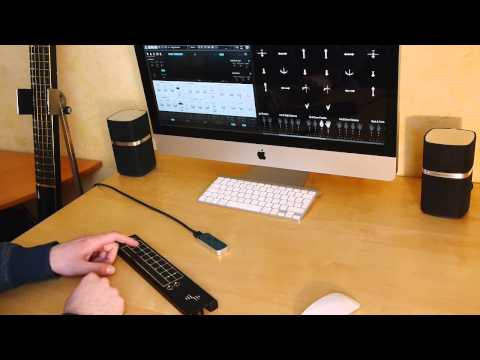 We have been digging on apps that remix music based on your dance moves — or won’t even unlock the song until you dance.

That will look something like this, except instead of (or addition to) holding the phone, you’ll just be able to dance around in front of it: 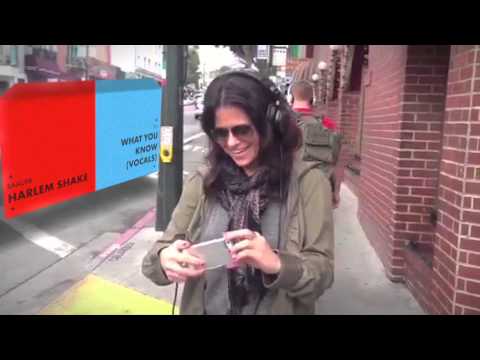 Even cooler, potentially: a motion detecting app that looks at the whole dancefloor in a club or at a house party (sort of like this).

Many of the most popular music apps and playlists were designed with jogging or some other form of exercise in mind. Even the ones that aren’t, like the simple music players, get used for exercise all the time.

The same way Microsoft Kinect can whip your butt into shape by making sure that you are doing certain things with your body, Leap-enabled fitness apps (possibly with different settings for “looking” at you further away) will check to see that you’re really completing all of your reps. And, of course, they will play music that synchs up with your workout, or even use music as a rhythmic tool to make sure you work out at a certain pace.

Are we missing any implications of what will happen when music apps can detect gestures and movement? Let us know, and we’ll consider including your idea here (with attribution and link of course).