We’ve heard of other technologies that can detect how much “energy” is present in a song, as well as how “danceable” it is (including this one from our publisher), but we’ve never seen one rack up as many celebrity DJ endorsements as Mixed In Key, so we figured this Mac and Windows DJ tool was worth a look.

Originally released in 2006, Mixed In Key ($58) was designed, quite obviously, for club DJs — but you could ostensibly find it useful if you’re crafting mixes for MixCloud, your own workouts, your college radio show, or anything along those lines. Mixed In Key’s original function — the one that earned it endorsements from world-famous DJ Pete Tong and the like — was to ascertain which key a song is in, to facilitate smooth mixing from one song to the next. It presents this information using the “Camelot Wheel” pictured above — which, along with the tempo read-out, answers the question, music-wise, of “will it blend?”

The latest version of Mixed In Key — 5.5, now available as a beta — adds energy analysis to output a “danceability” reading from 1 to 10, so that DJs know what to play when they are trying to rachet the energy level up a notch, or give club-goers a chance to hit the “chill out zone” and take a breather.

So, does it work?

To find out, I imported every song on this computer by my brother’s and cousin’s band, Javelin, into the app, as suggested by a Mixed In Key spokesman. The results pass the smell test.

The least-danceable, lowest-energy tracks were determined to be the following, each with a rating of 3 out of 10. Most of them came from the band’s post-urban cowboy record: 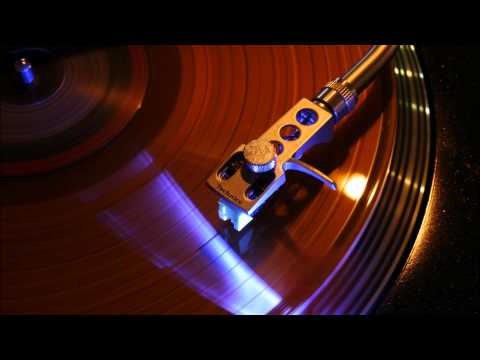 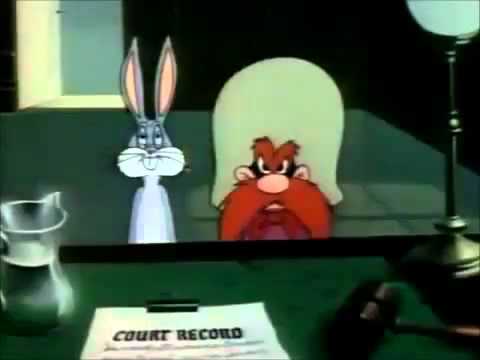 Several other Javelin songs received 7/10 ratings, actually, but they have yet to be released (other than this one, which received a 6/10), so I can’t embed them here without committing a fairly serious crime against members of my family. With that in mind, here’s one of the many 6/10 tracks identified by Mixed In Key to give you more of an idea how it works: 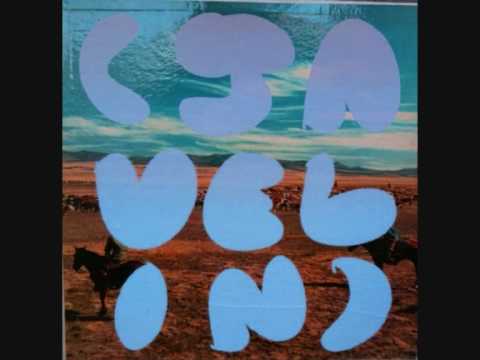 Mixed In Key also offers a mash-up tool, also for Mac and Windows.