Marketers tend to view Facebook Likes as a window into, if not the very soul of a person, then at least their musical interests.

However, we’ve caught wind of a trend that complicates Liking.

The short story: If an artist starts to gain traction (i.e. other people think they are cool), some people will Like them just to have the band’s name show up on their profile. However, they don’t actually want to hear from the band. As soon as they Like the band, they unsubscribe from all of its updates.

“From working with bands that have done pretty well this year, it’s been pretty interesting to see an emerging trend on Facebook of kids liking your band, and then immediately unsubscribing from seeing any updates by them,” said Darren Hemmings, as he and I were interviewed, along with Steve Knopper, for Andrea Leonelli’s Digital Music Trends podcast – watch or listen below. (Hemmings works with bands including alt-J, Villagers, and more.)

“It’s become the new ‘Yeah I like whoever,’ and it’s this weird thing that I’ve seen kind of increasing — as the bands popularity increases, so do the instances of people, usually young people, clicking Like, so it says ‘Darren likes whatever group,’,” added Hemmings., “but then immediately opting to not see any of the updates. They’re kind of crafting a persona on Facebook to impress other people, but it’s not real.”

I agreed that this is an interesting phenomenon: “It’s the new ‘buying the T-shirt, but not the record.’”

Granted, maybe these like-then-unfollow types just want to use Facebook to connect with their friends, and they don’t think of the bands as their friends. But nonetheless, it casts a little doubt on whether people actually (lowercase) like the bands they Like, because they’re not interested in hearing about the band’s tours, new releases, general musings, and so on. And ultimately, it makes Facebook a little less useful for artists who are so cool that Liking them can be a badge of honor. 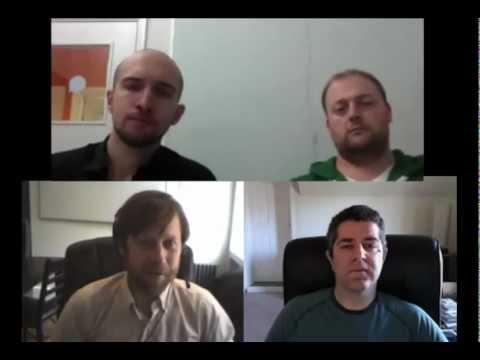