I’m reading quite a bit about Steve Jobs these days, to prepare for teaching a class called The History of Apple, at NYU’s Clive Davis Institute of Recorded Music this fall. I’m doing so on a Kindle — or, more specifically, lots of them. Yes, the Kindle is for reading (though it has a headphone jack) — and yes, Evolver.fm is about music apps, but bear with me.

In the sunlight, or a well-lit room, I love my Kindle Keyboard 3G, which I appreciate specifically because it doesn’t have a glowing screen (and which has a keyboard for taking notes). I recently saw a guy on the beach reading a Kindle Fire with a towel draped over both him and the device, creating a virtual darkened reading cave on the sand. I don’t want to be that guy. I want to sit in the sun. I like the non-glowing Kindle.

At night, I read the Kindle app on an iPad with the screen brightness turned all the way down and the white-text-on-black-background option. This is hands-down the best way I have ever found to read next to a sleeping person, and I’ve been looking.

Anywhere else, I whip out my iPhone and catch up on a few pages using the Kindle app. And if I wanted to, I could also read on my Mac laptop or my Windows desktop, although I spend enough time staring at a computer screen already, thank you very much.

That’s five screens. And do you know what happens when I switch? If you’re a Kindle reader like me, you do: The thing knows where you left off, and takes you right to that page.

Can anyone explain why music apps don’t work the same way — especially the unlimited music subscriptions and streaming radio services?

As I type this, I am listening to Aarti Kelapure’s latest Spotify playlist, which she assembled to commemorate Father’s Day this weekend. If hit pause on the desktop version, plug my headphones into my iPhone, and start walking to the subway, the iPhone version will greet me like a relative stranger.

I don’t mean to single out Spotify here, because the same amnesiac tendency can be found in Pandora, MOG, Rdio, and any other “multi-platform” music service or app.

Granted, books are more linear than music; you can’t skip around the chapters the way you hop around a playlist, unless you’re trying to choose your own adventure. However, there doesn’t seem to be a good reason that a music service that knows who I am (based on my log-in) can’t figure out how to let me move from one platform to the next while keeping my groove intact.

Plenty of apps claim to be “multi-platform,” in that they run on multiple machines — and they damn well better be, these days. Most of us — especially the most technology-dependent, the ones with the big dollar signs over our heads, where marketers are concerned — move fluidly between our desktops, laptops, smartphones, tablets, netbooks, media players, set-top boxes, game consoles, televisions, cars, refrigerators, and so on.

Why can’t our music come with us? Somebody, please, get on this (and while you’re at it, make this and this too).

Back to the Kindle. I am in love with the multiplatform aspect of this app, which lets me cope with sun, shade, a sleeping spouse, or whatever else the universe throws my way. Only one thing could make it better: If Apple put a non-glowing Kindle-style display on the back of the next iPad. Until then, I’m left to wonder whether this is the type of problem that duct tape could fix. 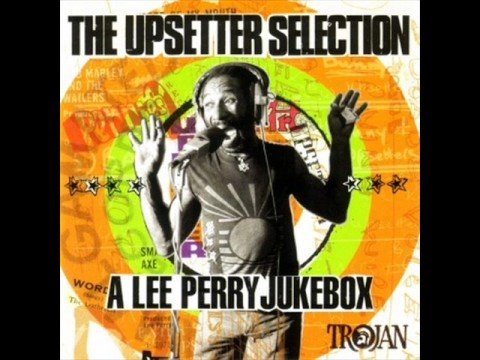