The Easter Bunny has a treat for you: Loopy HD, a sweet loop-based sequencer with a fresh design that lets you layer loops to make songs for sharing or performing live.

Anyone with functional fingers, eyes, and ears can use it, at least in a rudimentary fashion. But as with any other instrument (yes, samplers are instruments, see the Mellotron), it gains extended capabilities in the hands of a pro, or even someone with modest musical ability who has put some time in to mastering it.

In celebration of our pal the Easter bunny, developer A Taste Pixel is currently selling Loopy HD for half price, $4, while its little brother, Loopy for iPhone always costs $3.

Loopy can record samples in real time, so you can hum a bassline, and then loop it as you bang on a table to add drums, sing, whistle, play the ukulele, and so on, building up a big loop-based cacophony (or even a song) in little more than the time it takes to record each part. In that capacity, Loopy HD  lets you perform a neat trick you might have seen certain avant-garde or experimental musicians do, in which they add one part at a time to build up a complex soundscape live, although Loopy’s built-in intelligence makes that process much easier while enabling things that would elude a mere sampler pedal.

For starters, the way Loopy displays loops makes perfect sense. It’s basically a waveform, like the ones you see in SoundCloud or any audio editing program, but turned into circles that loop, rather than linear passages. Once you get the hang of triggering loops on a basic level, you might explore the app’s tutorials for a fuller understanding of its capabilities, which is a very good idea if you plan to use this thing to create songs or perform live, or even if you’re a hobbyist who has found yourself looking to get a little more out of your purchase.

Loopy is fairly demanding in terms of processor speed, so you need to think of your iPad (or iPhone) as a computer; the faster its specs, the better this app will run. A Taste Pixel recommends at least a third generation (iPhone 3Gs or 3rd-gen iPhone) or later for use with Loopy or the universal Loopy HD app; it includes no such warning for the iPad, but the newer/faster ones will always be faster than the older, smaller ones, when it comes to demanding apps like this. However, we tested it on a first-generation iPad and found the results to be acceptable.

Loopy HD lets you import your own loops via iTunes; choose from built-in loops that make helpful starting points; or by using audio copy-and-paste, into a session with six, nine, or twelve loops. You can mix one loop with another to make more room by dragging it onto that loop; spin loops to change when they start, us a metronome (screen flash or auditory); tap in a precise tempo or enter a BPM; change the time signature; control volume and panning for each sample; and dictate the automatic timing increments down in anywhere from one to millions of increments per loop.

See why we recommend doing the tutorials if you buy this app? Even basic functions (like overdubbing a loop) require gestures (in that case a two-fingered tap) that you might not guess, leaving much of the application inaccessible to the uninitiated. If you’re stumped and not even the step-by-step tutorials can help you, try the recently-launched forum, accessible from within the app, where you can ask (or answer) questions and trade creations. The app also includes built-in sharing to SoundCloud, Facebook, and Twitter.

We recommend Loopy and especially LoopyHD, whether you’re looking for an advanced toy or a new way to play or perform original, sample-based, or original sample-based music. But don’t just take our word for it; with an app like this, perhaps the most helpful advice is just to see it in action: 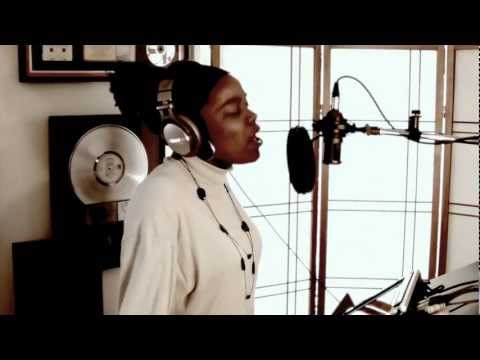 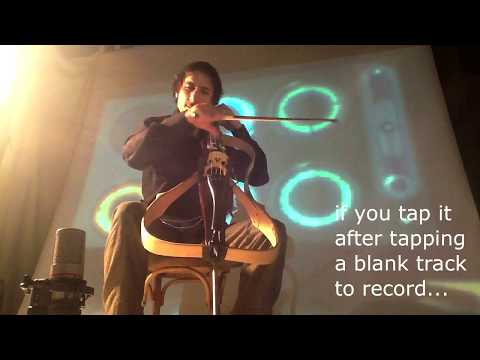