RIM's own Blackberry Messenger app, a perennial favorite among 'crackberry' owners, will reportedly form the basis of the service.

Research In Motion, maker of the Blackberry smartphones that business people prefer to the extent that they call them “crackberries,” is in talks with all four major labels, according to a recent report, and most likely indie music sources as well, to launch a music service.

A RIM spokesperson wasn’t available for comment when CNET’s Greg Sandoval tried to reach them; we’ll see if they’re talking and update this article if so. However, if we were going to put money on it, we’d bet that the Blackberry music service will include some sort of locker-type functionality along the lines of Music Beta by Google, Apple iCloud, Amazon, mSpot, tunesBag, and the rest (more reviews to come).

Of course, it will also likely offer a mobile music subscription option as well — probably for the industry standard price of $10 per month. However, unlike the recently-announced MetroPCS’s Rhapsody bundle, we doubt that the music price will be bundled in with the cell service price. Most employers, which typically cover their employees’ Blackberry fees, would probably blanche at paying an extra $10 per month per employee.

So most likely, this Messenger-based music service will require a separate fee, and if it’s done right, plenty of people could pay for it. After all, the Blackberry might be favored by business types, but they like music too: 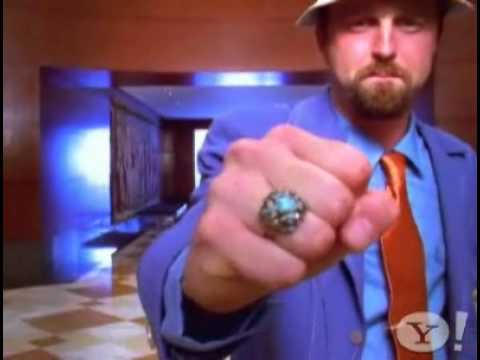 Mario and Friends
Lyssna with Spotify-Support
The Sexy Sax Man