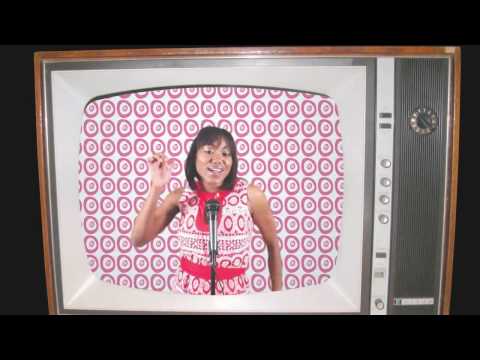 Recording artists Ellen Once Again cram a boatload of disparate elements into the above video: It’s a mash-up of “Marry You” by Bruno Mars and “Marry Me” by Train, which singer Ellen Hinton says was done in the style of Mad Men, as inspired by an episode of Glee — and that’s before we even get to the reason it is appearing here, which is that Ellen and Dre Hinton largely used iPad apps to make it.

Here’s what they used, according to the list Dre Hinton sent to Evolver.fm:

This isn’t the first time Ellen Once Again has garnered attention for making music with the iPad. Earlier this month, the duo turned heads with another iPad-enhanced mash-up of Train’s “Hey Soul Sister” and Yael Naim’s “New Soul,” but this one sounds better to our ears.

The capabilities of the iPad — like any tool — largely depend on the person using it. The Hintons clearly know their way around these iPad instruments and have the skills to play them well (see also: Gorillaz – The Fall). Your mileage will vary if you try these apps yourself, just like it would with real instruments.

As much as musicians will quibble with any instrument that lacks touch sensitivity, tactile feedback, the ability to react to breath inflections, and other helpful traits of real-world instruments, it’s hard to argue with the price — not to mention portability — of these iPad versions. After all, the band payed a total of $33 for the instruments listed above, and never has to lug them around.