Farmville-style purchases of virtual items within a free app represent a fan-friendly, promising model for the music industry.

By analyzing data that Apple releases about the most popular mobile applications in the iTunes App Store, Giga Om found that a full one-third of the top-grossing apps distributed there cost nothing to download.

How then, you might wonder, does a free app relieve a customer of their money? The answer: in-app purchases.

The free World Series of Poker iPhone app that is currently trying to addict me, for instance, tries to charge the user real money for a second chance when they bust out of a game. Virtual chips are free to earn; if you want to bend the rules, you’ll have to pay.

So far this behavior has been limited to gaming environments as indicated by the two examples above. But Apple’s data about the top-grossing apps list being one-third-comprised by free apps proves that there’s real money in the approach pioneered by these games.

If Jesse Schell was right in his brilliant DICE 2010 talk (watch below) about everything from brushing our teeth to driving to work becoming a game in the near future, music purchasing could also become a game, with its own in-app purchases and paid shortcuts.

We might download a free music app that lets us listen to a few selected songs for free and earn the right to listen to new songs by playing rhythm games, answering trivia questions, and so on — or we could decide to pay to get the complete album sooner. Other in-app-purchases would include buying tickets, downloads, artist subscriptions, T-shirts, USB sticks, vinyl, and other musical merchandise.

Music fans, get ready to acquire music in a way that feels a lot more like gaming than like shopping. Following the Farmville model, you should be able to pay for a “true fan” badge that others have to earn by listening to an artist a certain number of times or by “checking in” at their shows on social networks such as FourSquare and Facebook.

Considering this new data about in-app purchases, it seems there’s money to be made with such an approach. Schell’s presentation, mentioned above, takes a while to watch. But it explains, convincingly, how everything (including music) will turn into a game in the years to come. If you haven’t seen it yet, and you’re interested in the future, here’s an in-depth introduction: 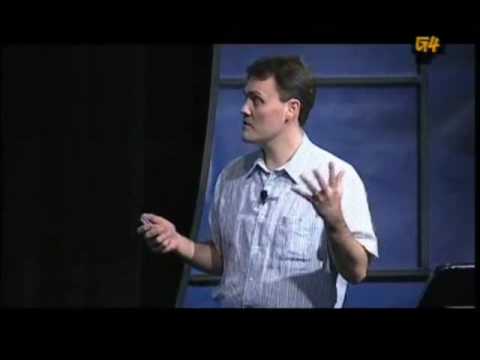 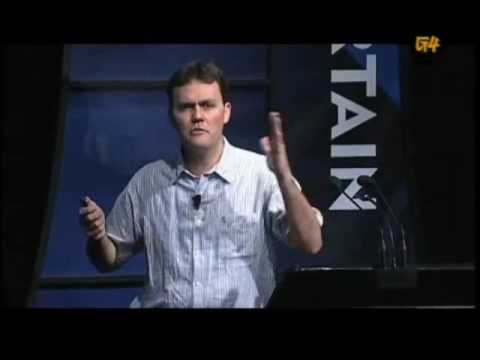 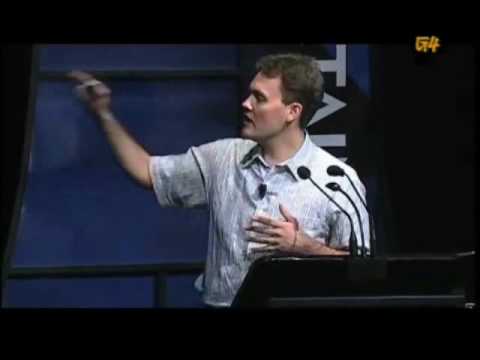